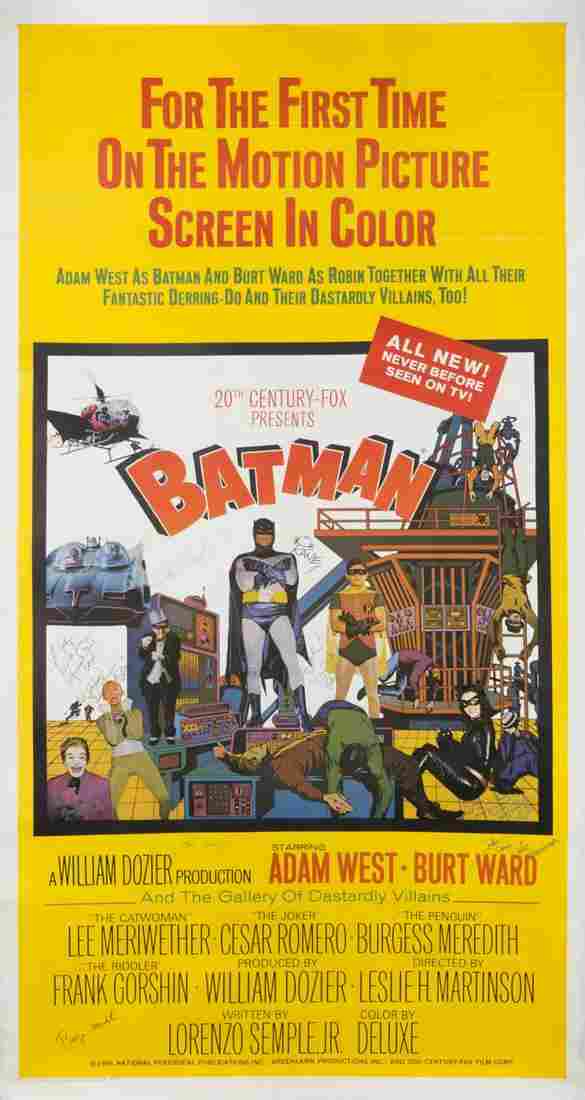 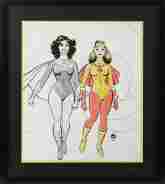 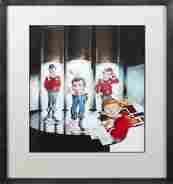 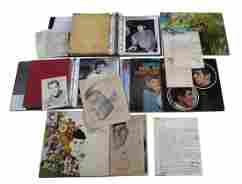 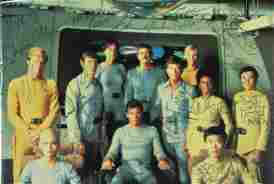 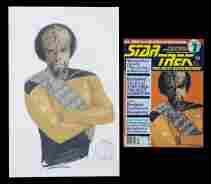 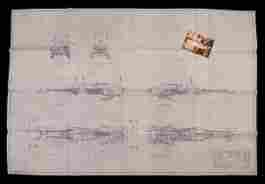 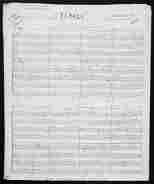 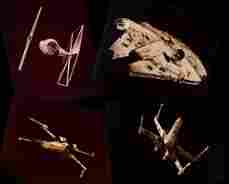 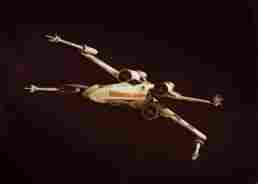 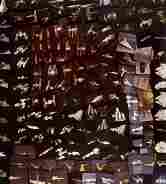 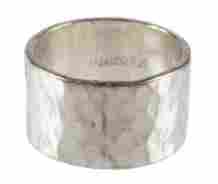 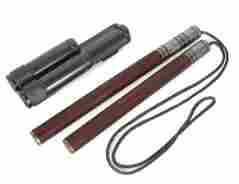 gone with the wind lamp

beauty and the beast