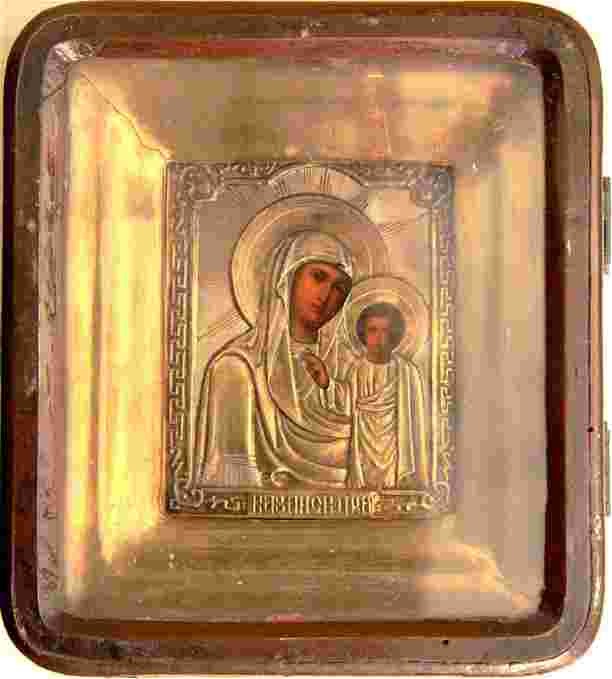 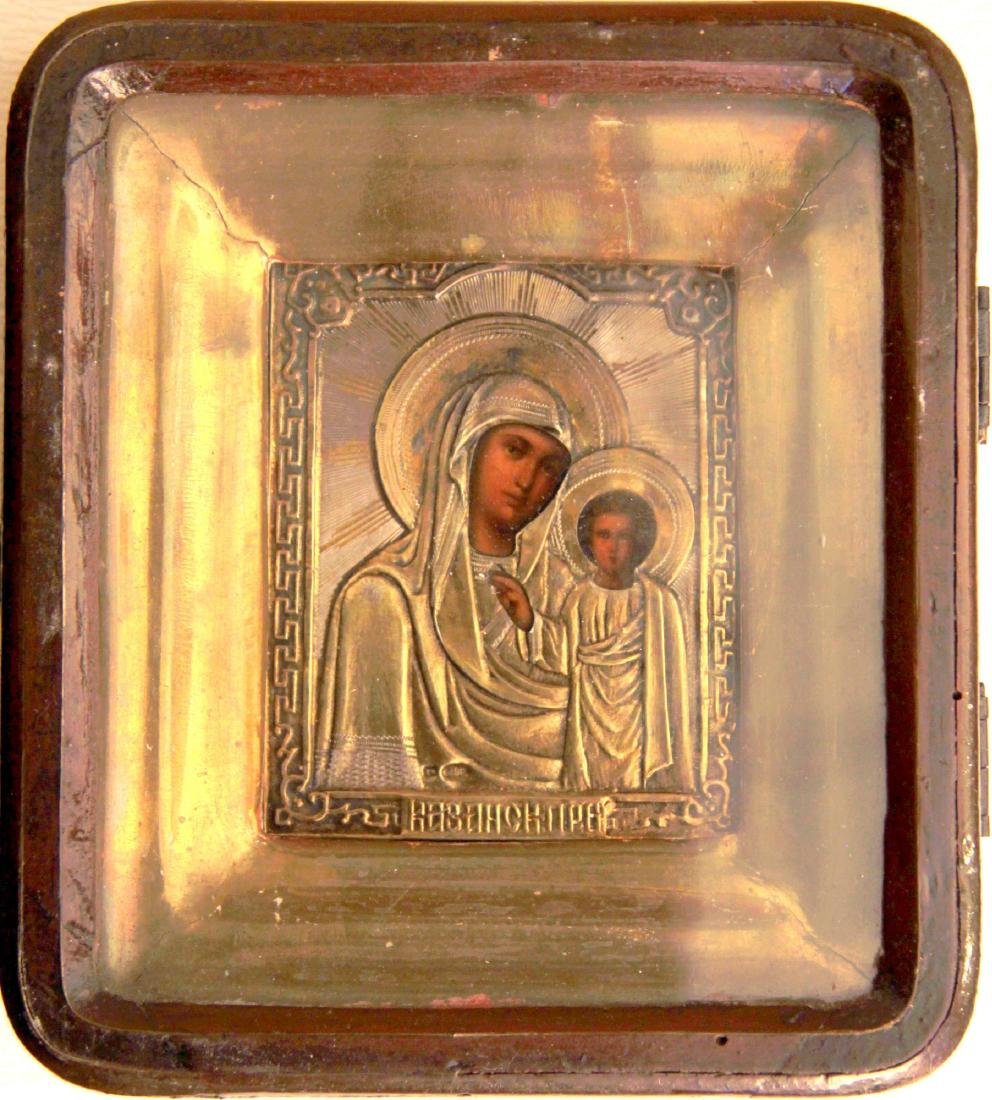 Our Lady of Kazan, also called Theotokos of Kazan (Russian: Казанская Богоматерь tr. Kazanskaya Bogomater’), was a holy icon of the highest stature within the Russian Orthodox Church, representing the Virgin Mary as the protector and patroness of the city of Kazan, and a palladium of all of Russia, known as the Holy Protectress of Russia.According to tradition, the original icon of Our Lady of Kazan was brought to Russia from Constantinople in the 13th century. After the Tatar conquest of Kazan (1438), the icon disappeared and is not mentioned for more than a century.Its recovery is described in Metropolitan Hermogenes’ chronicle, written at the request of Tsar Feodor in 1595. According to this account, after a fire destroyed Kazan in 1579, the Virgin appeared to a little girl, Matrona, revealing the location of where the icon was hidden. The girl told the archbishop about the dream but she was not taken seriously, but on 8 July 1579, after two repetitions of the dream, the girl and her mother recovered the icon on their own, buried under a destroyed house where it had been hidden to save it from the Tatars.Other churches were built in honour of the revelation of the Virgin of Kazan, and copies of the image were displayed at the Kazan Cathedral of Moscow, at Yaroslavl, and at St. Petersburg.

Please note that this lot has a confidential reserve. When you leave a bid in advance of the auction, submit your maximum. The bidder who has submitted the highest bid wins the lot, provided the bid exceeds the reserve price.

32,519 Followers
Get notifications from your favorite auctioneers.
Jasper52 online auctions by: