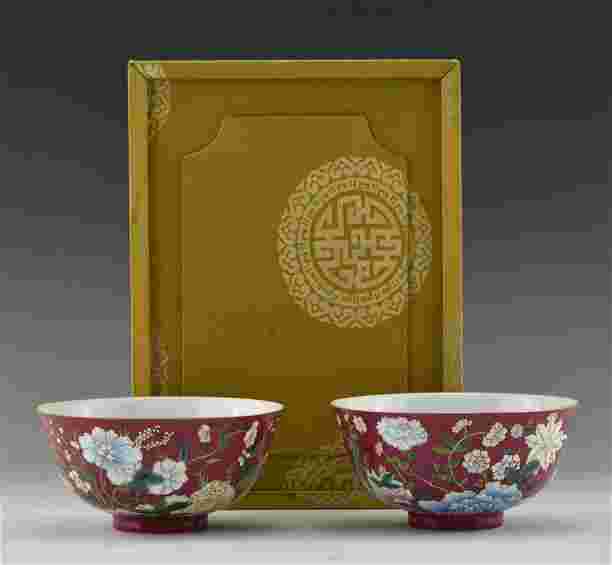 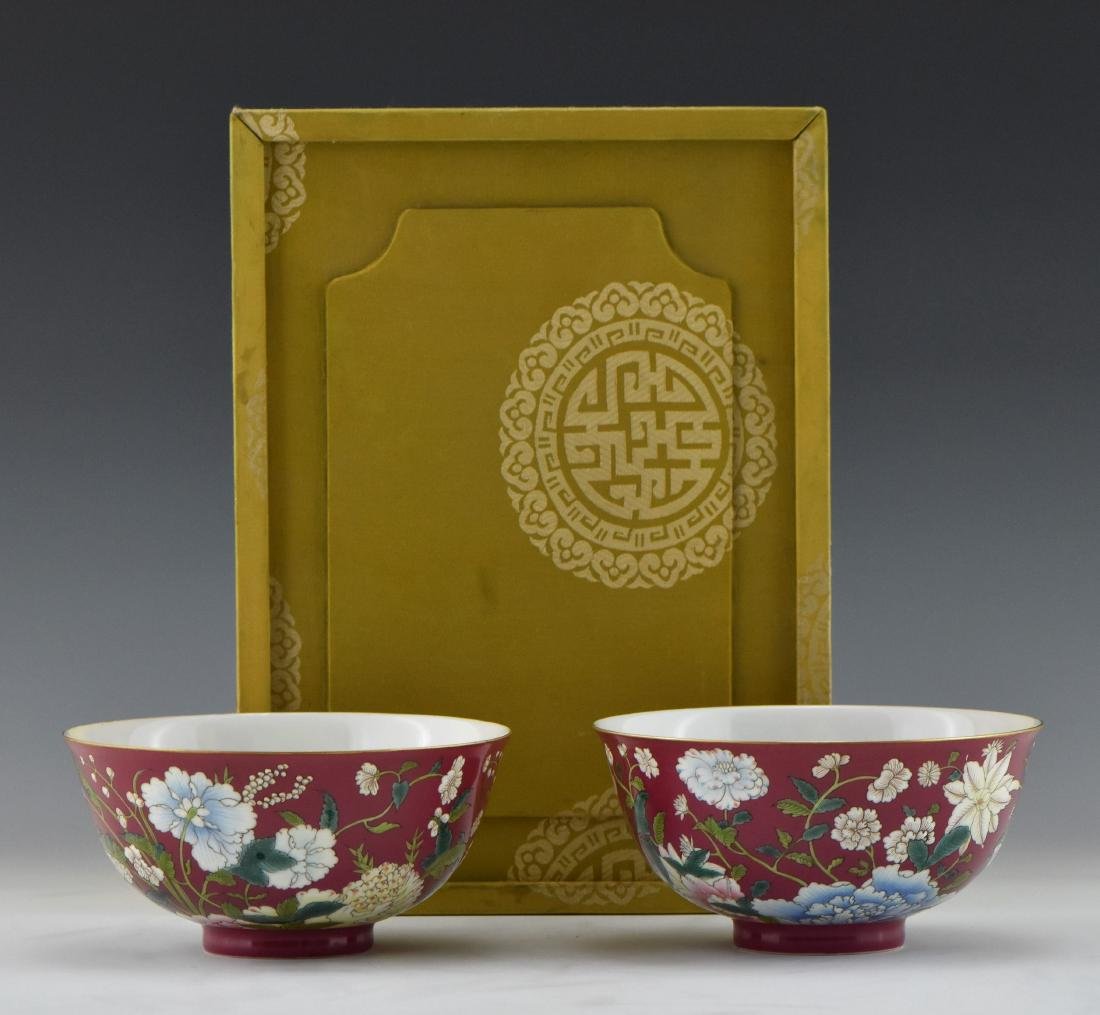 
A similarly-decorated bowl of the same size is illustrated in Chinese Art and Design, The T.T. Tsui Gallery of Chinese Art, London, 1991, pl. 92; another bowl of the same size in the Victoria and Albert Museum is illustrated by R. Kerr, Chinese Ceramics, Porcelain of the Qing Dynasty, London, 1986, pl. 93; two other examples in the National Palace Museum, decorated with the four seasonal flowers, are illustrated in Fine Enameled Porcelain of the Ch'ing Dynasty, Yung Cheng Period, CAFA, Book II, 1967, pls. 34 and 35. A further example from the T.Y. Chao Collection was sold at Christie's Hong Kong, 1 December 2009, lot 1917.

Over all in EXCELLENT condition.


EDEN Fine Antiques Galleries provides condition reports as a courtesy to our clients and assumes no liability for any error or omission. Any condition statement is given as a courtesy to a client, and is only an opinion and should not be treated as a statement of fact. Descriptions are our opinions and should in no way be construed as a guarantee of any kind as to age, condition, mater.

The bidder assumes responsibility for ensuring that the condition of the item(s) meets with their satisfaction prior to bidding. The absence of a condition statement does not imply that the lot is in perfect condition or completely free from wear and tear, imperfections or the effects of aging.

1,876 Followers
Get notifications from your favorite auctioneers.
Jasper52 online auctions by: