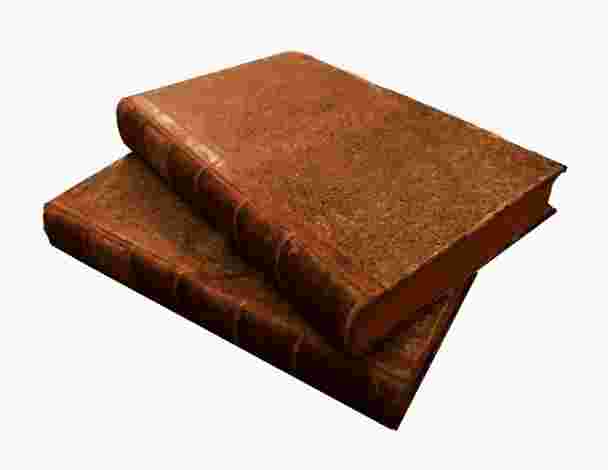 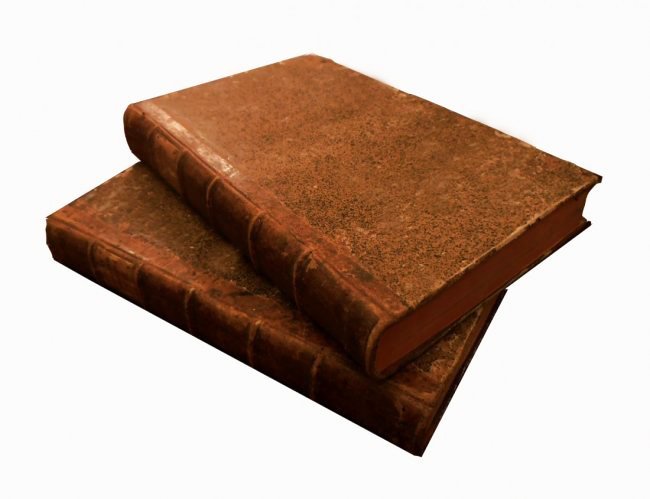 Fine Venetian edition of renowned Pouget's Cathechism, a perfect syntesis between Christian though and simplicity.

Francois Aime Pouget (born 1666) was a French theologian, from Montpellier. Almost immediately after his ordination he was appointed vicar of Saint-Roche at Paris, and it was in this capacity that he administered the last sacraments to La Fontaine. He was made doctor, and entered in 1696 the Congregation of the Oratory. Colbert, bishop of Montpellier, gave him the direction of his seminary. He returned to Paris, and held at the Seminary of Saint Magloire public lectures on the conscience. He was appointed member of the commission charged with the liturgical reform of the diocese of Paris. The Catechisme de Montpellier, the principal work of Pouget, was published at Paris in 1702; it was at once adopted in all parts of France, has gone through many editions, and has been translated into several languages. At the time of his death Pouget was publishing a Latin edition of it, in which the passages merely indicated in the French work were extensively filled out. This edition, when in the printing office, was seized at the request of cardinal de Bissy, and was published after examination by doctor Clavel, with his comments. The work was completed by the P. Desmolets, and published under the title of Institutiones Catholicae(1725). There are few works of this kind in which the Christian dogmas, the religious morals, the sacraments, prayers, ceremonies, and customs of the Church are set forth with greater distinctness and simplicity.

101 Followers
Get notifications from your favorite auctioneers.
Jasper52 online auctions by: