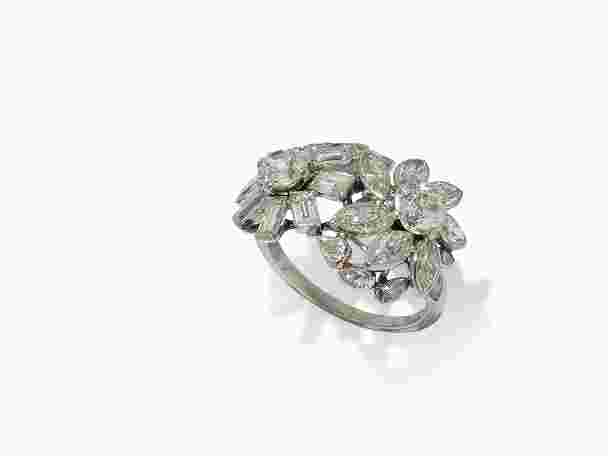 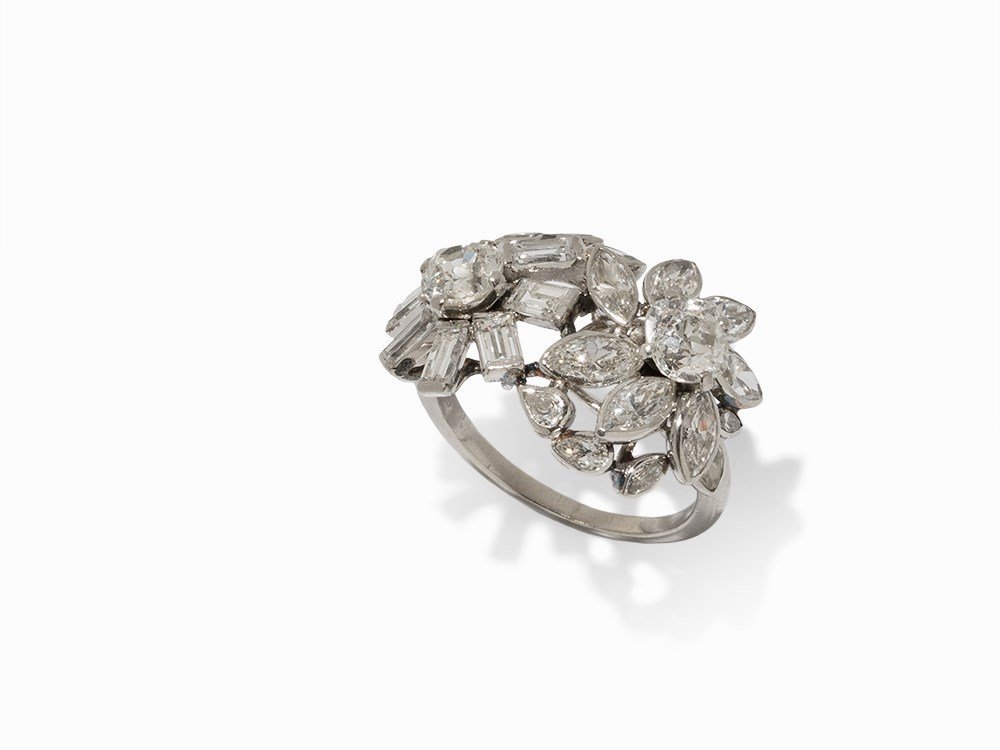 Provenance: A Collection of Ancestral Jewels offered from the family of Viscount Horne of Slamannan KBE, GBE PC

Footnote: Viscount Horne was a Scottish lawyer and politician who served in the Liberal Government of David Lloyd-George as Minister of Labour, President of the Board of Trade and Chancellor of the Exchequer between 1919 and 1922.

Possibly the most famous name in the world of haute-jouaillerie, Cartier was founded in Paris in 1847 by Louis-Francois Cartier, whose three grandsons created the global empire of stores in locations including London, New York, Moscow, the Persian Gulf and Monte Carlo. The company has a distinguished history of creating masterpieces for royalty, nobility and movie stars and is proud of its’ reputation as, ‘The King of jewellers and jeweller to Kings.’ Creativity, individuality and craftsmanship remain at the heart of Cartier, which has been part of the Richemont Group since 2012.