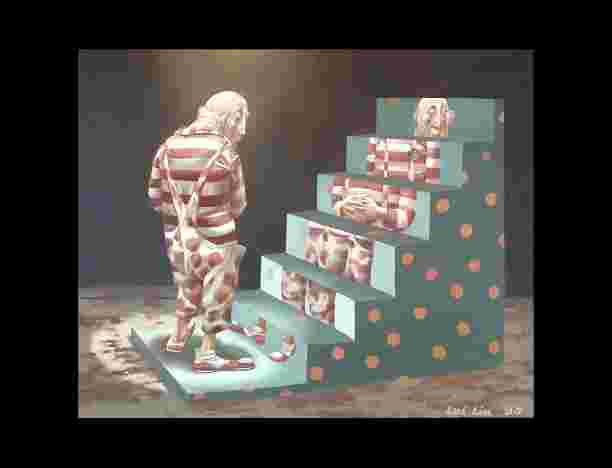 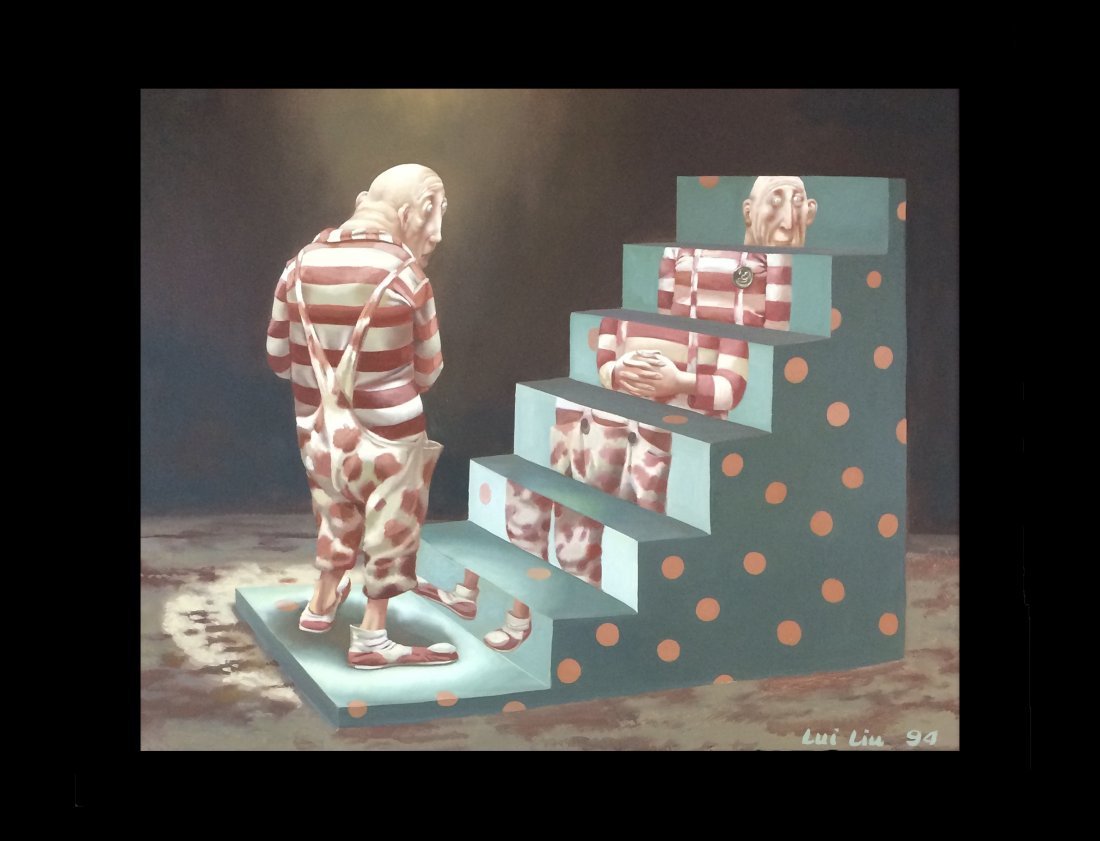 LOT NOTES
LUI Liu was born in March 1957 in North China and came to Canada in 1991. Speaking both Chinese and English fluently, LUI Liu possesses superb painterly techniques, his unique language that finds a wide range of audience around the world. His acquisition of techniques started during China's Cultural Revolution when he was a young boy painting posters on the streets and continued in the most prestigious Central Academy of Fine Arts in Beijing.


Through his paintings, LUI Liu creates a surreal world that transcends cultures and spaces. Growing up in China and living in the west give him a dual role of being an insider and outsider of both worlds and afford him to "stand alone facing east and west, as he chooses," wrote Barry Callaghan, a renown Canadian writer.


LUI Liu is a member of Ontario Society of Artists. He lives and works in Toronto, Canada with his wife and daughter while exhibiting at galleries throughout North America, Europe and Asia. He also held solo shows at Taiwan Fine Arts Museum and at Contemporary Art Center of Holland. LUI Liu has been interviewed by various publications. He was also featured at Bravo! Art Network and AP's television programs. LUI Liu's works have been purchased and commissioned by diverse private and corporate collectors in North America and around the world.

1,875 Followers
Get notifications from your favorite auctioneers.
Jasper52 online auctions by: