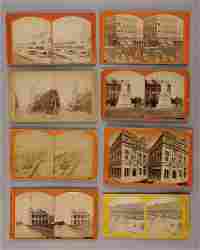 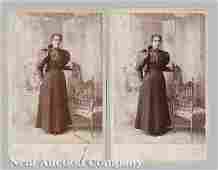 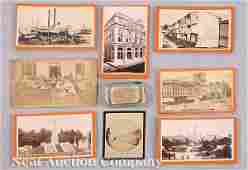 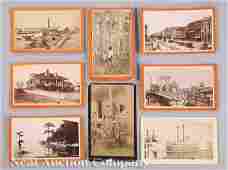 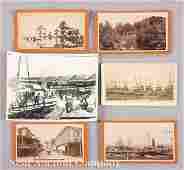 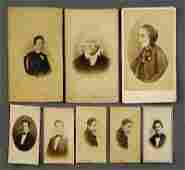 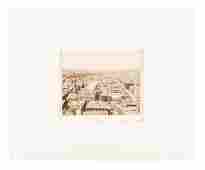 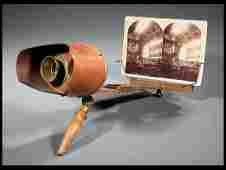 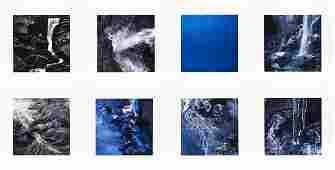 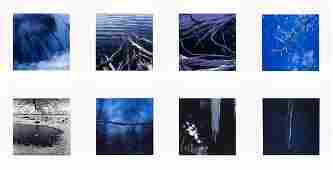 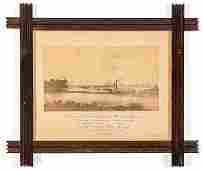 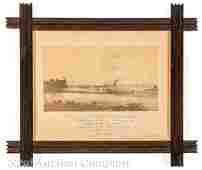 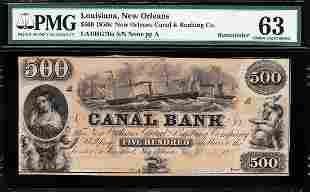 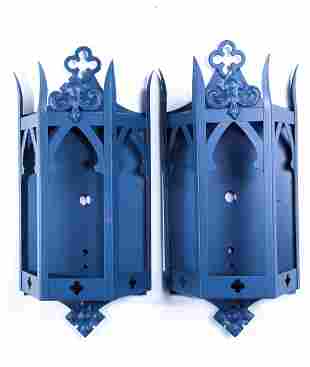 (Disneyland, c. 2000's). A Disneyland New Orleans Square park prop lantern. The lantern is composed of metal and displays colored window panes on each side. The light is in good condition with normal 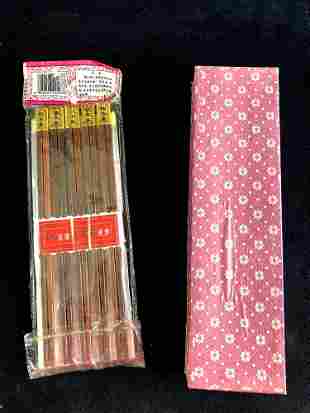 Set of (2) Packs of Chopsticks

This lot includes: (1) Set of Two Packs of Chopsticks Condition are new and see photographs for additional details. The chopsticks are still in their original packages and have never been used. One of

Set of (2) Packs of Chopsticks 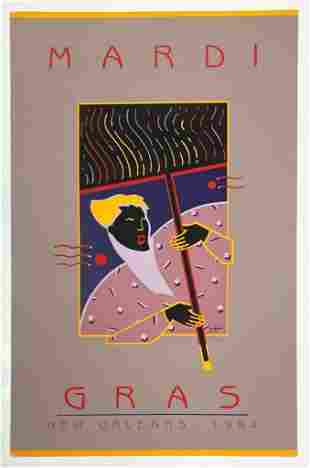 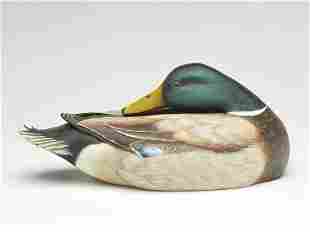 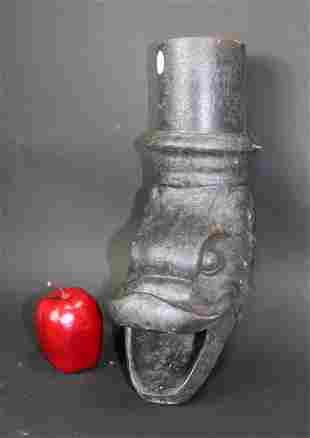 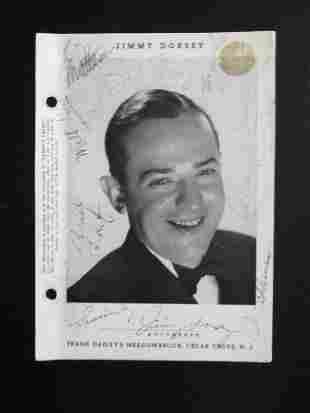 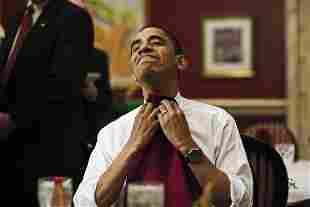 David Burnett is an American photojournalist. He is known for capturing the news, people, and events around the world. American Photo Magazine has listed him in "100 Most Important People in Photograp 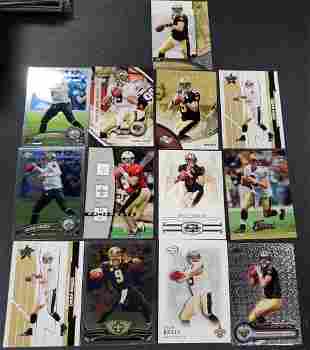 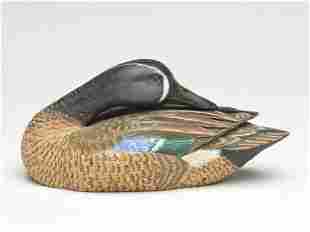 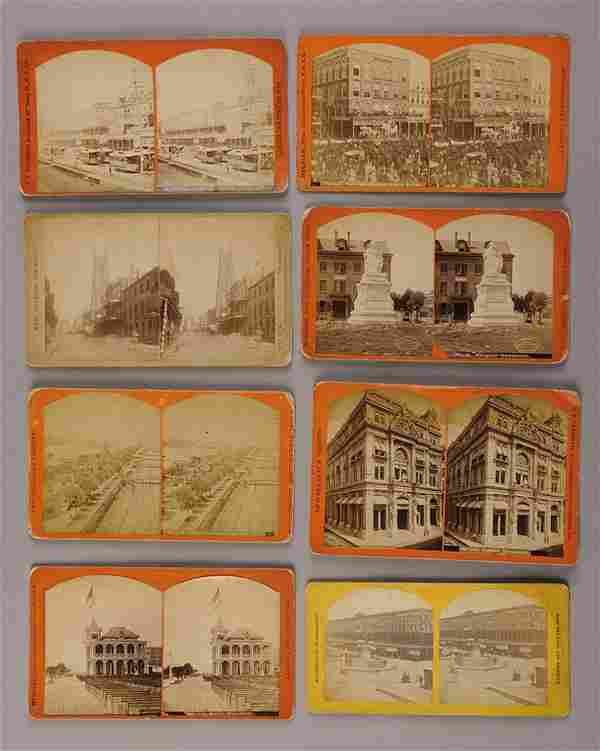