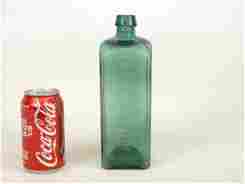 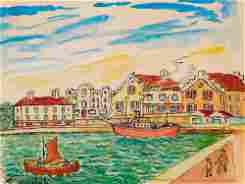 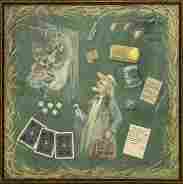 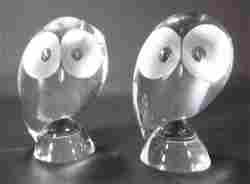 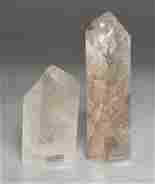 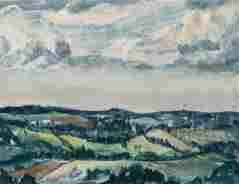 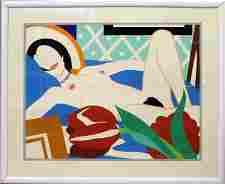 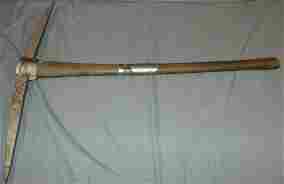 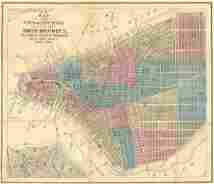 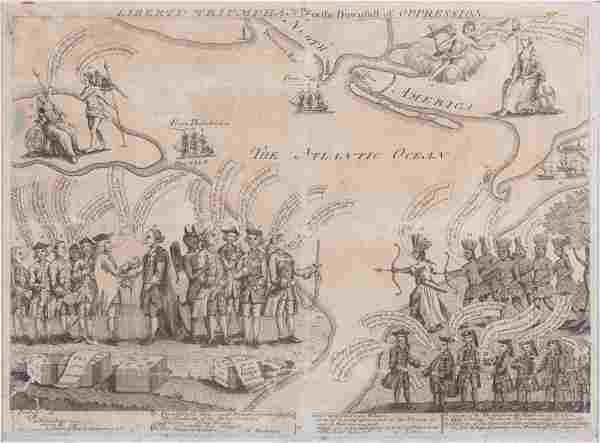 LIBERTY TRIUMPHANT OR THE DOWNFALL OF OPPRESSION
Henry Dawkins?, Philadelphia or New York, c. 1774
An extremely rare engraved American political cartoon attributed to Henry Dawkins and published soon after the Boston Tea Party, but before news arrived of the retaliatory "Intolerable Acts" that would close the Port of Boston and set the stage for open rebellion. The scene shows the New England colonist's response to the British tea tax superimposed over a map of the Northern and Middle British Colonies, from the Massachusetts Coastline to Delaware Bay, with New York and Boston plainly depicted.
The print is very rare, with only a few known surviving examples
losses, repairs
10 x 13 1/2 inches (sight)

gone with the wind lamp

beauty and the beast