Next
This listing has sold. 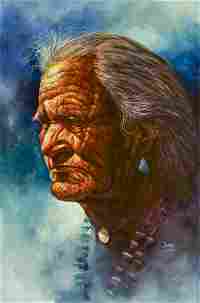 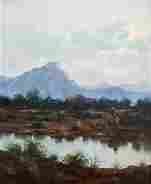 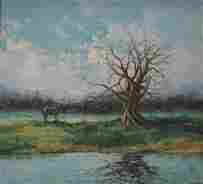 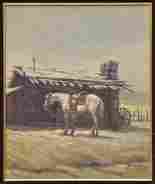 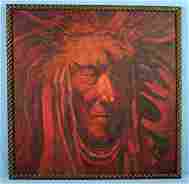 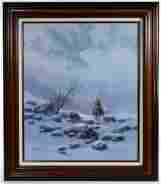 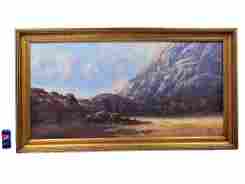 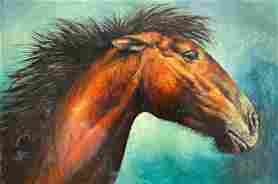 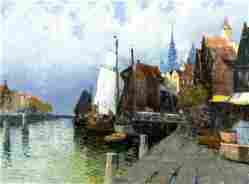 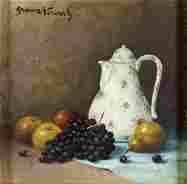 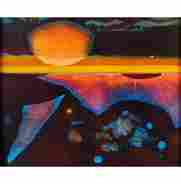 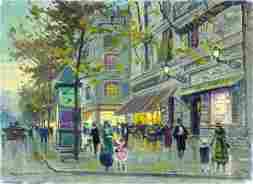 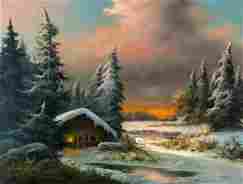 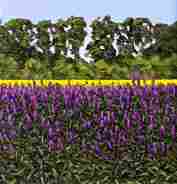 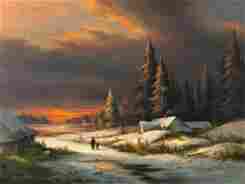 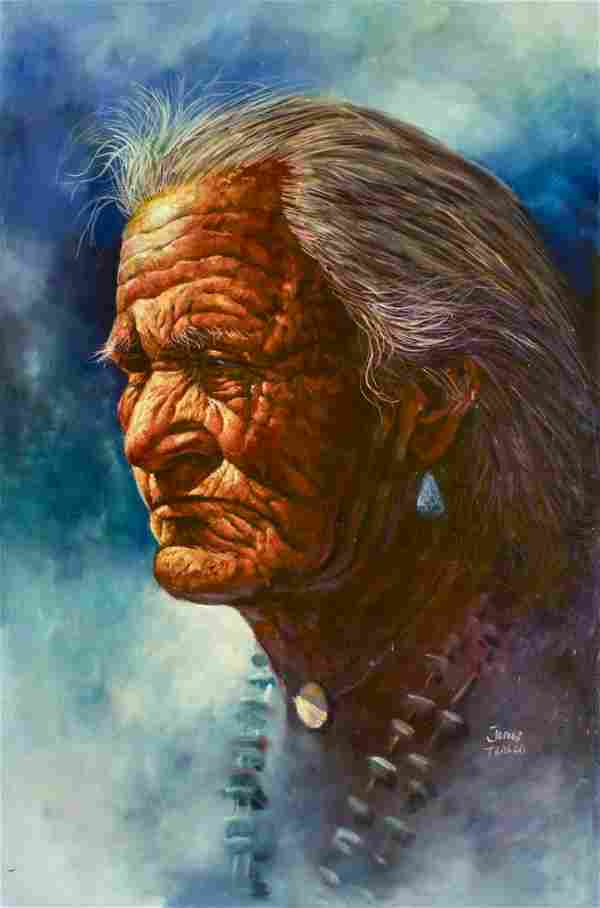